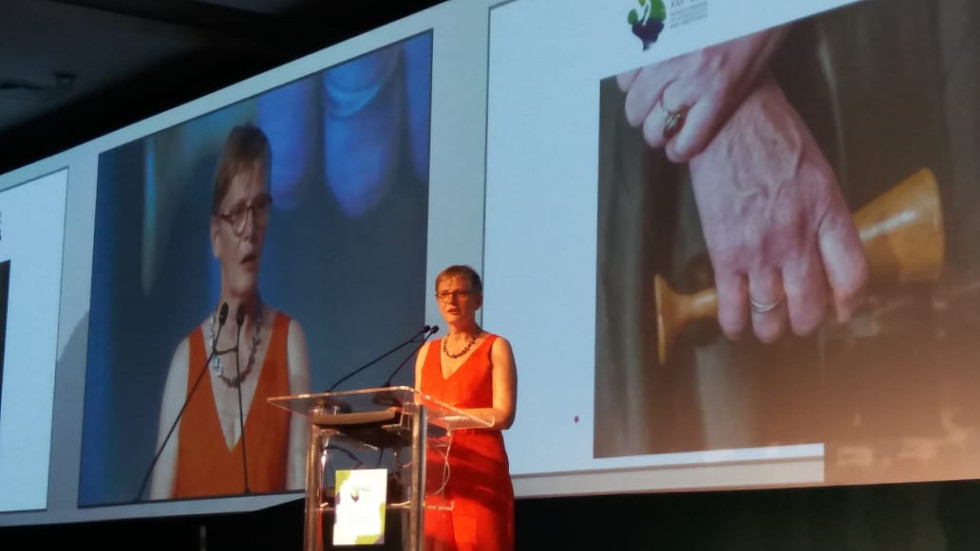 The world needs to invest in midwives to provide equitable access to midwifery care for all women and to keep the normal, normal!

The highlight of the Congress for ICM was its panel discussion entitled, 'Every woman needs a midwife - some need an obstetrician too.' The key message was that midwives and obstetricians have totally different yet complimentary professions. For the sake of women, we need to understand and respect each other’s skills and scope of work. To enable women to have equitable access to respectful, quality care we need a paradigm shift where we free obstetricians up for obstetrics and free midwifery up for midwifery. This debate will be continued at the WomenDeliver conference in Vancouver in 2019.

The voice of midwives was represented in more than ten sessions and panels as well as side meetings with ICM’s partners such as Laerdal Global Health, UNFPA, JHPIEGO, CIFF, FIGO, MERCK for Mothers and the WHO.