The International Confederation of Midwives (ICM) supports, represents and works to strengthen professional associations of midwives throughout the world. 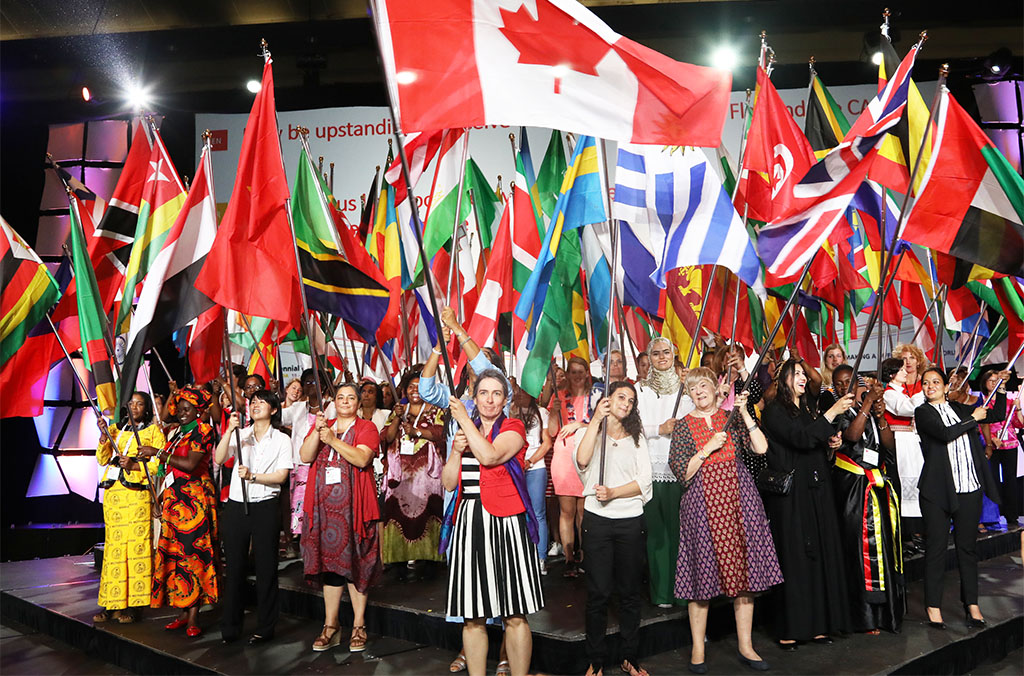 The International Confederation of Midwives (ICM) supports, represents and works to strengthen professional associations of midwives throughout the world. There are currently 140 Members Associations, representing 119 countries across every continent. ICM is organised in six regions:

Together these associations represent over 1 million midwives globally. 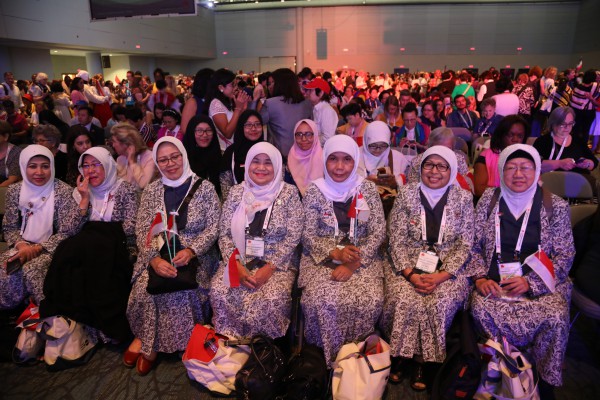 Since the early 1900s, there were a variety of international meetings of midwives in Europe, with the exception of an eight-year gap (1914-1922) due to World War I. In 1922, the International Midwives Union (IMU) was created in Belgium, the forerunner of the International Confederation of Midwives (ICM) and meetings of European midwives continued at uneven intervals, also affected by World War II. In 1954, the reconstituted IMU changed its name to ICM and appointed Marjorie Bays as the first Executive Secretary. The first Head Office was based in London. In 1999 the ICM Council decided to move the Head Office to The Hague, the Netherlands where it has been ever since.